Many small business owners are unsure of their futures amid government funding being pumped out to keep businesses alive. It is not only businesses that are struggling, county Councils are now feeling the squeeze with lack of income through revenue streams such as parking meters and council tax payment.

Following the Prime Minister’s address to the nation last night, many businesses remain sceptical of the future. Boris Johnson has encouraged those who cannot work from home, such as those in construction or manufacturing, to actively head back to work. The advice comes three days ahead of the changes coming into place on Wednesday.

This has caused an outcry of confusion as many of the instructions given to the nation were deemed “conditional”, with many citizens left with unanswered questions about returning to work. Those who were encouraged to go back to work were asked to wear PPE, enforce social distancing and remain vigilant about hand-washing and staying home if they present symptoms.

The advice didn’t mention which other sectors could go back to work, such as those who work as self-employed or those whose work isn’t deemed as essential.

Similarly, many self-employed individuals and small businesses are confused as to when they can return to work and how it will be safe to do so. Many of the possibilities set out were based on “what-if” scenarios, based on a new Covid Alert Level system which will rank the severity of the disease based on numerous factors.

Consequently, Johnson will be discussing and answering questions in the House of Commons today with a 50-page strategy for the coming months. The further details of safe working conditions for employers to provide will be announced this afternoon.

Johnson also announced that people should avoid public transport if at all possible if returning to work. He asked the nation to opt for walking or bicycle travel to avoid overpopulating the UK’s transport systems and spreading the virus further.

In order for safe returns to work, unions across the UK have asked for clear guidance as to which sectors should return and which should stay home. The Prime Minister announced there would be safe practices and guidelines implemented in workplaces, but details of these measures have yet to be revealed.

While discussing the future “roadmap” of the UK following the Coronavirus pandemic, Johnson also announced that certain younger-year schoolchildren groups may be able to return in early June. This was received with confusion by many parents, stating that younger children are less likely to adhere to social distancing rules.

However, businesses such as pubs, restaurants and hairdressers will remain closed until at least July, providing the rate of infection doesn’t increase. Many of these businesses in the hospitality sector are relying heavily on government funding to remain afloat.

Many small business owners are unsure of their futures amid government funding being pumped out to keep businesses alive. It is not only businesses that are struggling, county Councils are now feeling the squeeze with lack of income through revenue streams such as parking meters and council tax payment.

Councils, travel companies and high-street shops have seen an extortionate decline in revenue and many believe some won’t recover from the economic crisis. In early March, the Coronavirus Business Interruption Loan Scheme was introduced, which became inundated with applications almost immediately after launching. Businesses can apply through approved lenders such as designated banks and building societies.

Relatively new businesses are the typical victims of the economic decline, with most of the businesses going into liquidation less than 5 years old.

While the pressure is there to reopen businesses as soon as possible, it comes with the risk of a second peak of infections as people start to head back to work. The Prime Minister has warned that if people head back to work without protective measures in place, new COVID-19 cases could pop up and cause the rate of infection to rise exponentially once again. It is with this warning that new advice will be issues Monday afternoon in order to make sure workplaces can effectively implement safety measures.

Unions, particularly those in transportation sectors, have advised their employees to avoid work if they think it is too unsafe. There is much uncertainty in the current situation, particularly in the UK with the lockdown beginning to ease, with people now able to go outside for unlimited exercise.

The fate of many businesses lies upon the information given by the government in the coming weeks to see how this will play out. With some shops set to be possibly reopening by June, there may be some hope for those small businesses.

However, with many hospitality businesses facing at least another two months before the possibility of reopening, their success will depend on the willingness of the British public to obey government rules, their ability to adapt to online trading or promotions in the meantime, and future government advice or funding. 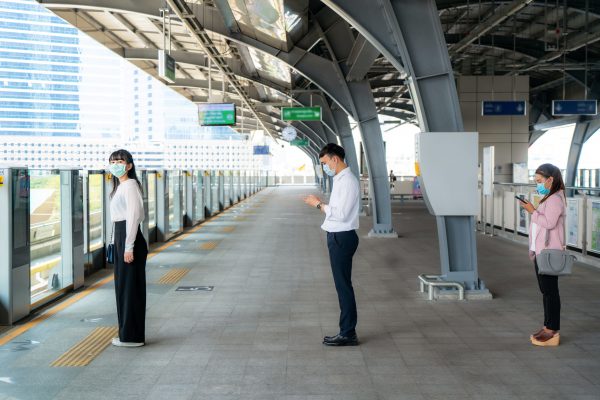 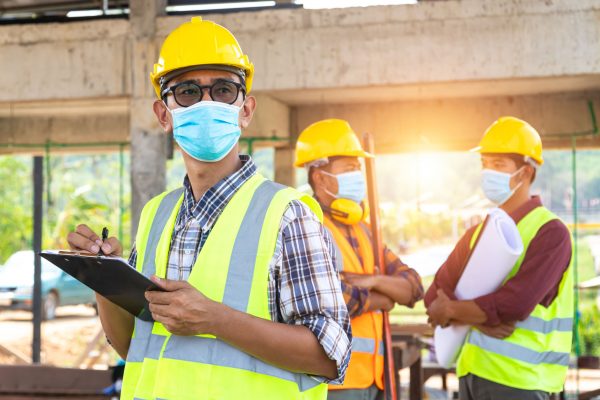 How Construction Workers are Transitioning Back After Lockdown 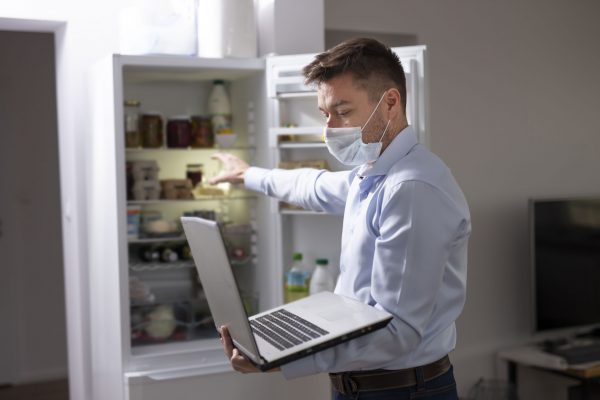